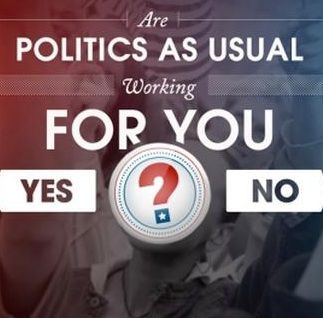 Can American presidential politics be wrested away from the dominance of Democrats and Republicans? A new campaign, primarily organized online, is trying to do just that.

Andy Popell, a Marin County businessman, is one of the first North Bay delegates with Americans Elect, a move he says was prompted by his utter frustration with the partisan gridlock that has come to dominate the political process, both in Washington and Sacramento.

As the Americans Elect nominating process moves forward, Popell has a candidate in mind that he wants to support. 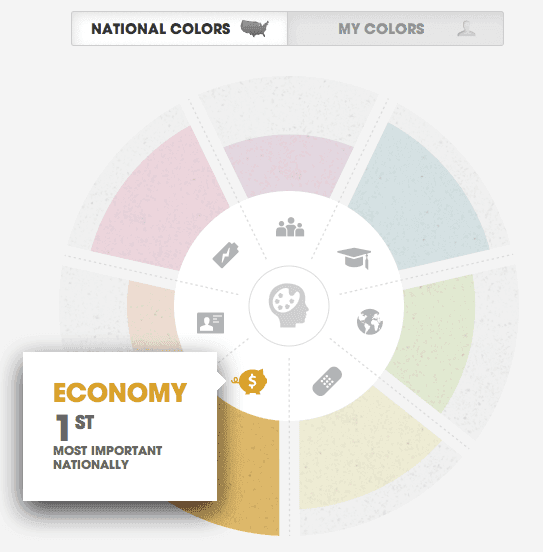