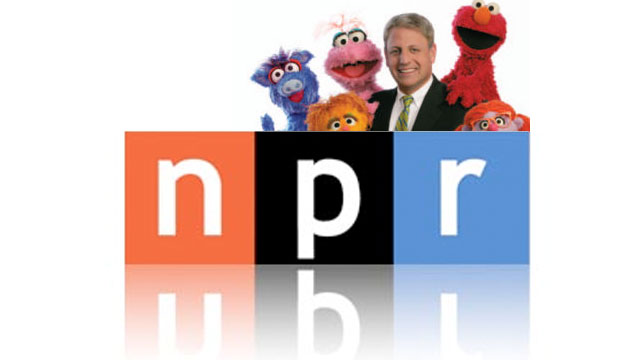 New NPR President & CEO Gary Knell, with some of his prior business associatesNPR's greatest challenges may swirl around their headquarters in Washington, D.C., but their greatest strength lies in the hundreds of member stations scattered throughout the other 50 states.

Some of the most visible political struggles that have involved NPR directly have centered on the modest support it receives from the government-funded Corporation for Public Broadcasting. While that money is generally more important to individual stations, such as KRCB, than to the national news-gathering organization, new President and CEO Gary Knell says recent congressional action should mean this issue is settled for the next couple of years.