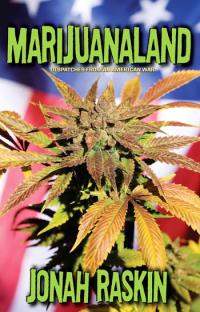 California has been on the front lines of the culture changes surrounding marijuana over the past half century. A local writer documenting them has subtitled his book, "Dispatches from An American War." 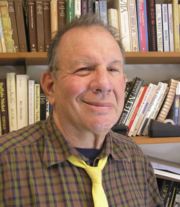 In Marijuanaland, Jonah Raskin writes from both his personal experience and interviews with a wide range of people involved with marijuana, including people who smoke, grow, raid, sell, prescribe or write about it. And he chronicles some significant changes over the past several decades.

One factor in the defeat of Proposition 19 last year was the widespread opposition it met in the "Emerald Triangle" counties—Humboldt, Trinity and Mendocino—where growers feared that legalization would undermine their substantial profits. But Raskin reports that some of that price erosion is already happening anyway.