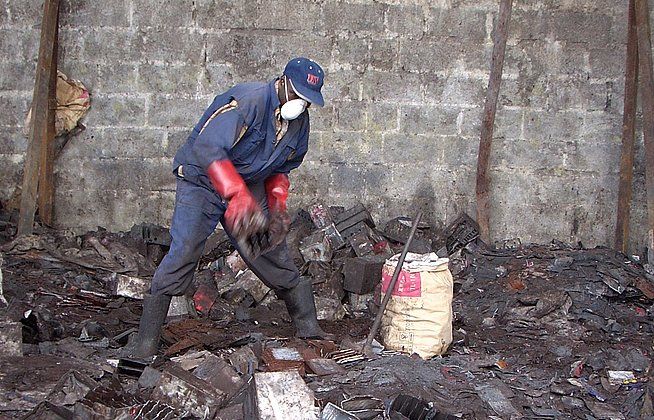 We all use lead-based batteries daily, if not directly in our cars (including hybrids), then indirectly  in cell phone towers, computer servers, or trucks and fork lifts. But what happens to them when the charge is gone has become a source of concern south of the border.

The industry has long known how to safely recycle lead batteries, says Gottesfeld, but doing so comes with a cost. 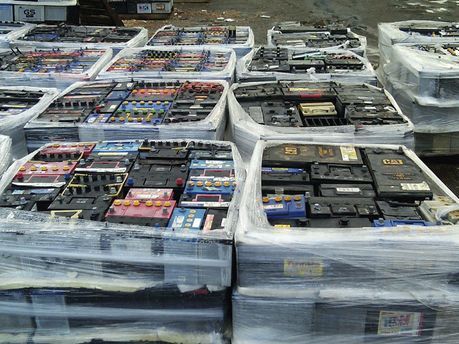 And the standards for environmentally safe battery recycling in the United States have recently been made more stringent. 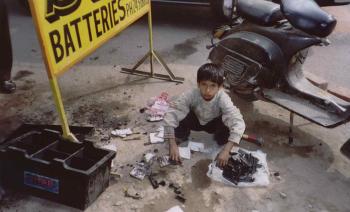 Hazardous battery recycling on the streets of New Delhi. A child disassembles a spent truck battery on the sidewalk to sell lead to unregistered recycling units. Photo by Perry Gottesfeld, Occupational Knowledge International.