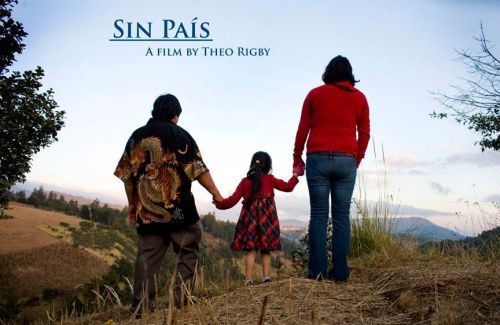 Nearly two thirds of the undocumented immigrants in the United States have been here ten years or longer, according to a new study, and almost half have children under age 18. Film-maker Theo Rigby documented the story of one such family in the North Bay after immigration enforcement officials found them, literally by mistake.

In telling the Mejia family's story, Rigby decided it would not be complete without a look at what the deported adults returned to in their homeland. 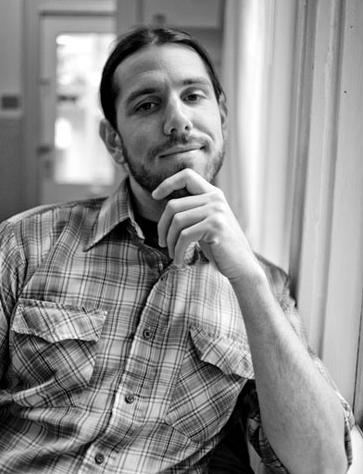 Drawing on his background in still photography, Theo says he tries to apply the same sense of visual composition to his documentary film shots.

Sin Pais will be shown in a free public screening at Congregation Shomrei Torha in Santa Rosa on Saturday, December 3 at 7:15 pm, followed by a panel discussion of related immigration issues that will include members of the Mejia family. Infomation at 887-2400.