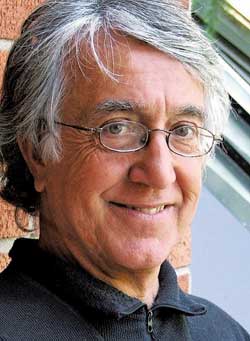 Progressive journalist and media critic David Barsamian has often observed and denounced propaganda and censorship. But becoming the direct object of a government ban was something new and unexpected.

The issue of consolidated corporate ownership of American media was first raised more than 30 years ago. Since then, says Alternative Radio's David Barsamian, the situation has gotten steadily worse.

So Barsamian turns, mostly, to independent and alternative news sources to keep himself informed. 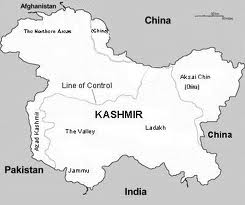 Sources such as these are virtually the only way to learn about issues such as the repression of separatists in Kashmir, a story that Barsamian continues to follow closely.

David Barsamian will give a talk on "Media, Propaganda and Censorship" at the Arlene Francis Center for Spirit, Art and Politics, 99 6th Street in Santa Rosa, on Wednesday, Nov. 30 at 7 pm.