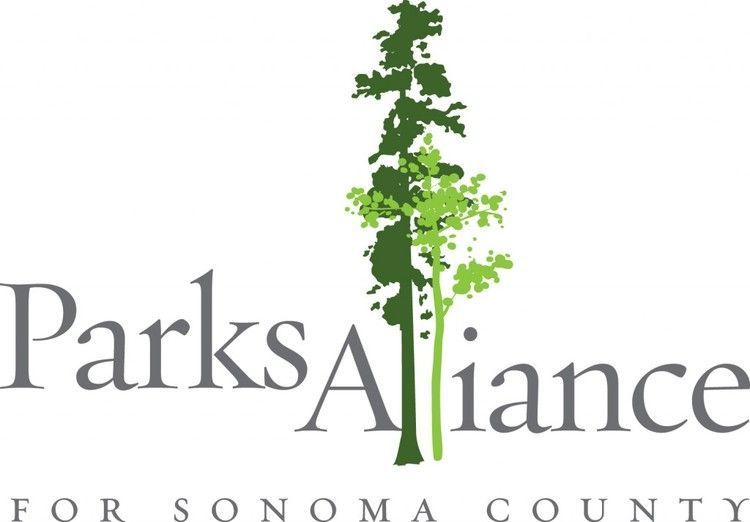 What will it take to keep five threatened state parks inSonomaCountyfrom being closed next summer? An array of new non-profit partnerships are just beginning to figure that out.

The Parks Alliance for Sonoma County is a newly formed organization that was created in direct response to the state's planned cutbacks of public parks. Deputy Director Lauren Dixon says it was also a response to local citizen's desires to take immediate steps to keep the nearby parks from closing next summer. 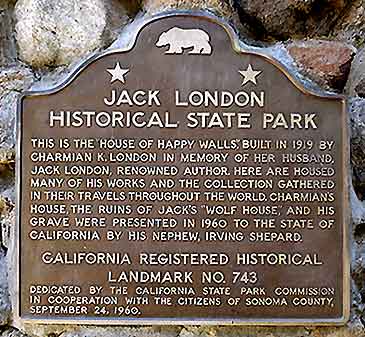 These new collaborative partnerships have been made possible by a new law passed just weeks ago. Jared Huffman's AB 42 specifically enabled non-profit organizations to step in and manage park facilities that the state can no longer afford to keep open.

In each case, says Dixon, staff at the California State Parks Department, are more than willing to work with the local groups trying to keep the threatened facilities open. 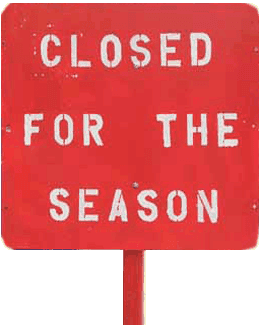 The Sonoma Coast Beaches are not on the list of parks facing closure, but they are already feeling the impacts of state budget cuts. So the beaches, too, are part of the work facing the Parks Alliance.