Social Media and the Arab Spring 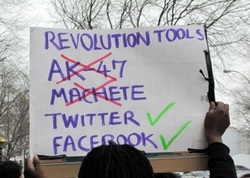 Even more than Facebook and the internet, cell phones were the disruptive new technology that helped empower the Arab Spring uprising in Egypt. 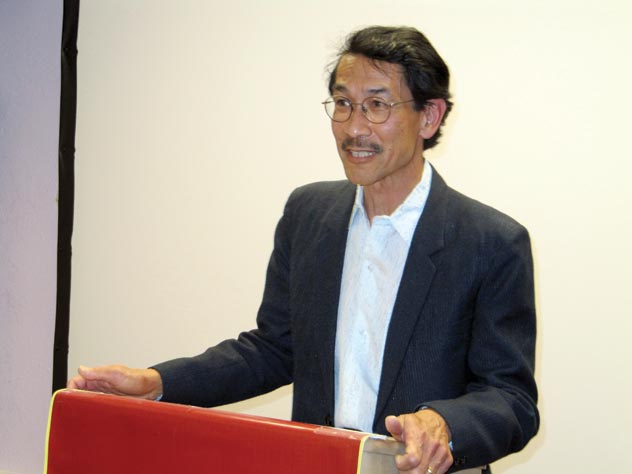 In the months since the Mubarak regime has been deposed, says Sharat G. Lin, President of the Peace and Justice Center of San Jose, the importance of texting and social media in political communications has diminished. But at certain times, it still remains critical.

The Egyptian protesters were able to use new communications tools to outflank the national security apparatus, but they did not evade official scrutiny altogether. 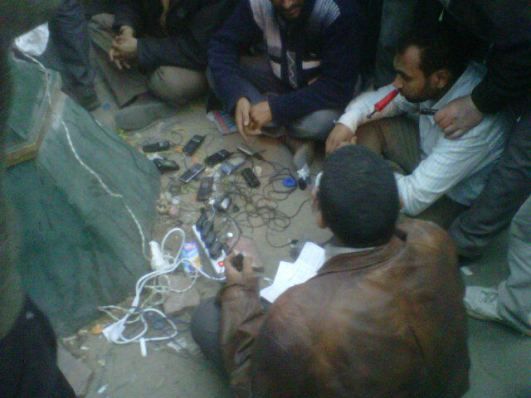 The issues that drove the Egyptian revolution had been simmering for many years, observes Lin, a regular visitor to the region. So he believes it is not an exaggeration to say that the availability of new modes of communication, particularly among students, were a catalyzing factor in the Arab Spring. 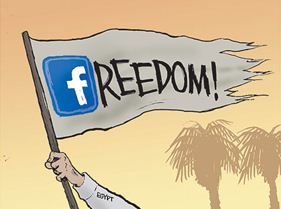