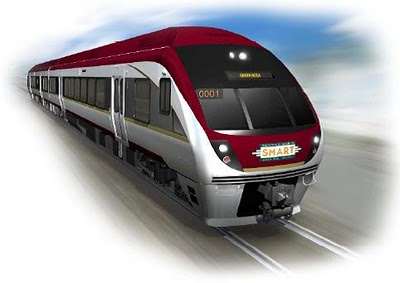 Three years after the election that authorized Sonoma Marin Area Rail Transit, the commuter train is close to making more visible progress—and creating some of those long-promised jobs.

Debora FudgeThe economic downturn has cut deeply into the sales tax revenues that are funding the train, explains Windsor Town Council member Deborah Fudge, who is currently vice president of the SMART Board of Directors. But it has also pushed down some of the anticipated costs for the project, including the construction work to be done in the coming year. 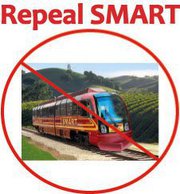 SMART has undergone a change in leadership since midyear, with former Marin County Public Works Director Farhad Mansouria taking on the job of Executive Director. After working with him for the past couple of months, Fudge says she's impressed with that choice.

Recently, the group that is organizing an effort to repeal the SMART train's authorizing initiative has gotten more attention than the rail project itself. Fudge is a bit annoyed by their campaign, but does not see it as a serious threat.