Competitive and even predatory behaviors are deeply ingrained in the human psyche. But that doesn't mean we can't overcome them to superimpose respect and dignity instead. 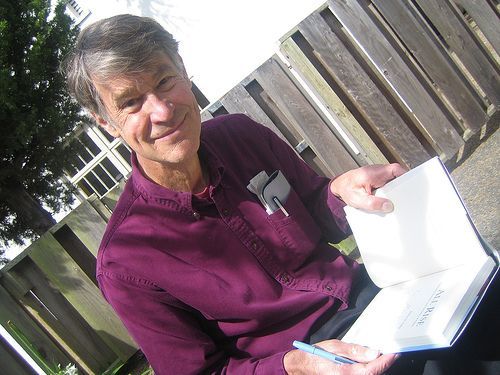 Just about everyone has had experience with bullying, observes Dr. Robert Fuller, but not just as a victim.

Bullying seems to be on the wane in the 21st century, Fuller observes, both between individuals and between nations, for the simple reason that it doesn’t really work any more.

Dr. Fuller will speak at 7 pm in the Sonoma Community Center, at 275 E. Napa Street in Sonoma, sponsored by the Praxis Peace Institute.