Not In Our Town

When the residents of Billings, Montana came together to oppose hate crimes in their city, they inspired a film that launched a movement. But Sonoma County helped, too. 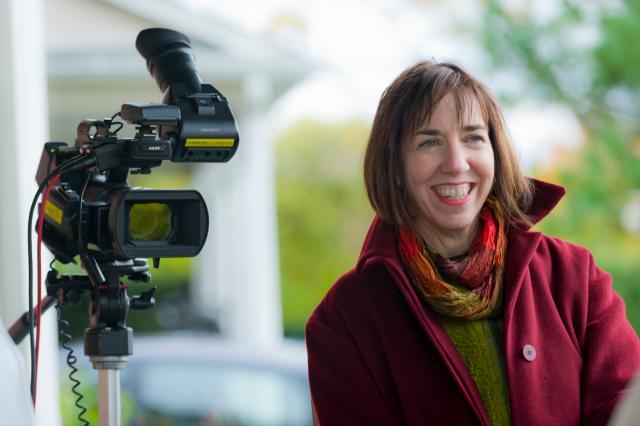 Patrice O'Neill, a documentary film-maker with roots in Sonoma County had not idea that her account of the events in Billings, Montana would find such a wide response. When the first Not In Our Town program led to a profusion of community meetings across the county, she and her production company, The Working Group, developed discussion guides and other resources to help. A sequel to the first film—something she had not planned to do—grew directly out of one of those community groups.

The events that are documented in the third film in the series, Not In Our Town: Light in the Darkness, began with a brutal and senseless crime, but when she saw the first signs of the community's response, O'Neill knew she had found another inspiring story to tell.

There is now a fourth film in the series underway. This one, to be called Not In Our School, focuses on student responses to hate crimes and discrimination among their peers.

Below, you can view the trailer for Not In Our Town: Light in the Darkness.