French farmers stuff geese with carbohydrates to produce fatty livers for pate. Humans are doing much the same to themselves by consuming too much sugar. The consequences, only now becoming apparent, will likely be devastating. 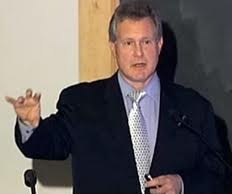 US policy for decades has emphasized making cheap food available, promoting dairy, corn and other grains. This has successfully supported those sectors of American agriculture, says Dr. Robert Lustig, a pediatric endocrinologist at the University of California /San Francisco. But while farmers, and especially food producers have profited, consumers are paying a double price.

Federal crop subsidies have effectively held down food prices for American consumers. But Dr. Lustig suggests there is a downside to that, too. 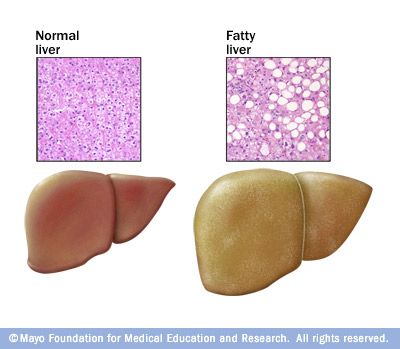 The explosion in the use of high fructose corn syrup is a factor in the rampant occurrence of fatty liver disease, but it's not the whole problem, Lustig says, citing global data from several sources.

In Lustig's view, sugar, and fructose in particular, should be regulated as a toxic substance that can have adverse health affects, just as we do with alcohol, which has similar metabolic consequences. But he knows that's not likely to happen any time soon.

There has been a lot of concern raised about the increase in obesity in contemporary America, and while that is warranted, Dr. Lustig adds that not a cause of other health problems so much as an indicator that complications are likely.