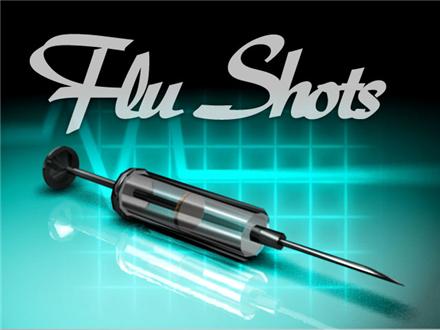 It's time again for flu shots, with a reminder that even the worst reaction to the vaccine is still much milder than the disease itself.

The call for everyone over six months of age to get flu shots this year caps a trend toward ever-growing inclusiveness, says Dr. Mark Nethurda, Sonoma County Deputy Public Health Officer. 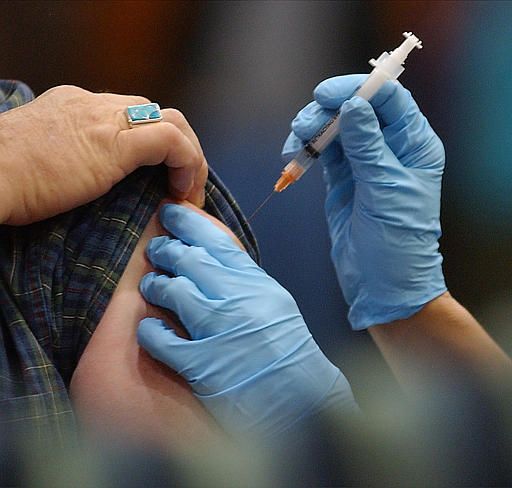 Health officials are regularly concerned about parents who choose not to have their children vaccinated. So Nethurda was pleasantly surprised when relatively few opted out of the new statewide requirement for elementary and high school students to update their whooping cough shots before returning to classes this fall.

Many of those concerns about vaccinating children can be traced to a single, widely publicized article in a British medical journal. But Nethurda says it has since been resoundingly discredited.