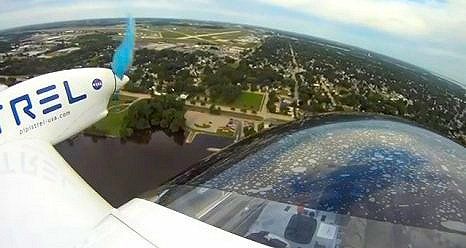 Brien Seely has a vision for the future of personal aviation, and it doesn't include gasoline. Iit has been getting tested in Santa Rosa this week.

The Green Flight Challenge initially attracted 14 teams, says Brien Seely, president of the CAFE Foundation, but through a series of hurdles and performance standards they each were required to meet, the field was narrowed considerably. 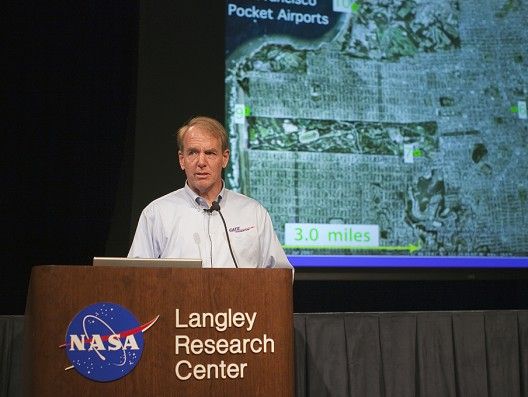 Only one of the final four contestants is powered by conventional fossil fuels. But Seely explains that its unconventional design enables an impressive fuel economy.

In order to meet and exceed the dual benchmarks set for the competition, Seely observes that the competing aircraft have been developed using a wide variety of new technologies.