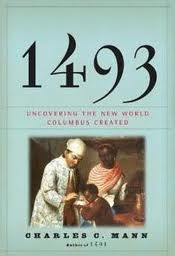 It wasn't just the islands of the Caribbean that felt the effects of Christopher Columbus's arrival. The consequences of his "discovery" were felt down through the decades in Europe, China and Africa, as well as the Americas. 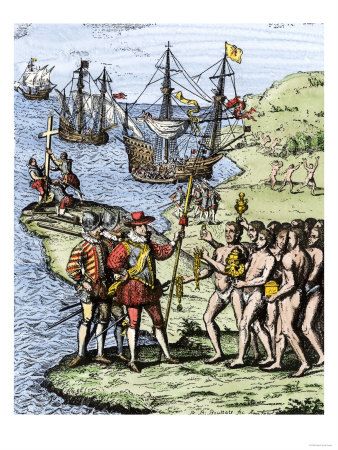 Charles C. Mann's previous book, 1491, New Revelations of the Americas Before Columbus, summarized nearly 40 years of research and studies into the native societies that had flourished here for centuries before the first European contact. That impressive, and highly acclaimed volume, published in 2005, was initially intended to be the introductory chapters to his new volume, now released as a sort of sequel. 1493, Uncovering the New World that Columbus Created, looks far beyond the popular, incomplete stories of infectious diseases that decimated native populations and exotic plants (coffee, tobacco) that were embraced by Europe's elites. In tracing the intermingling of human populations between the continents, he notes that for decades, Africans far outnumbered Europeans in the Americas. 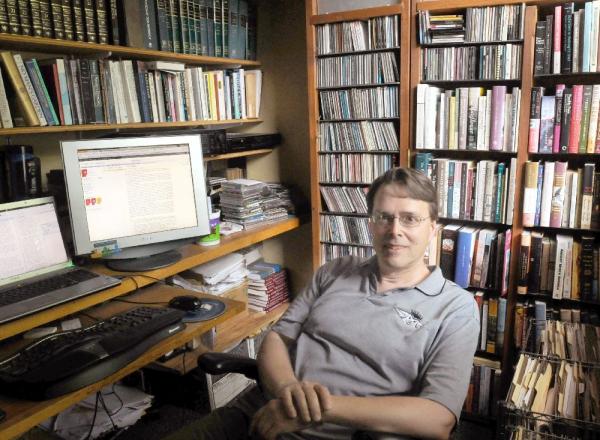 Even when examining the role of disease in this history, Mann reports that one of the most devastating imports to the New World was an insect that arrived along with the African slaves

Cortez and other Spanish explorers scoured the Americas in search of gold. But it was the silver they found that accelerated the changing course of international commerce. 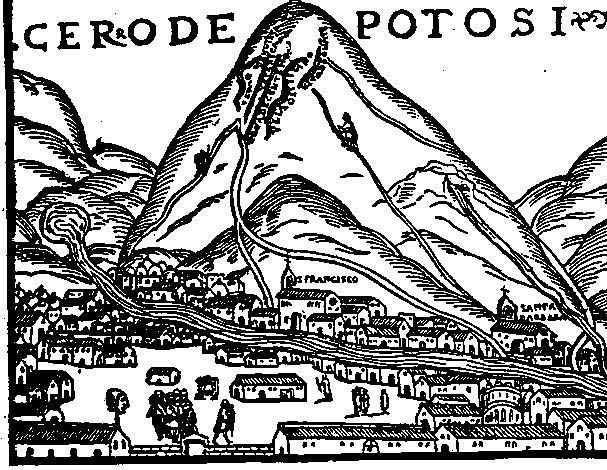