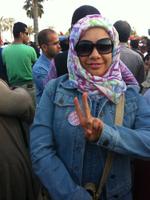 The Arab Spring pro-democracy movement is continuing its struggle in multiple locations, including a small island nation that has been largely overlooked by American news media.

Cultural indifference and a lack of access to reporters on the scene are among the additional factors contributing to the dearth of news coverage of the ongoing Arab Spring protests in Bahrain, but journalist Nada Alwadi suggests the government's efforts to "spin" the situation has also been effective. 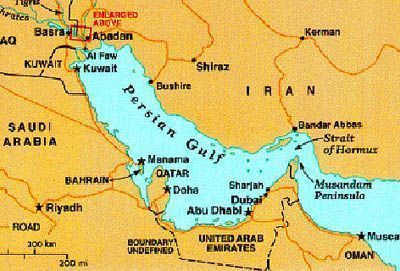 Within Bahrain, news of the ongoing protests is finding ways to reach the populace, reports Alwadi, despite the government's efforts to suppress that information.

Alwadi took refuge in the United States following a crackdown on journalists by the Bahrainian government earlier this year, and did not speak out or report on the situation for several months. Now she is doing both.