Arrested at the White House 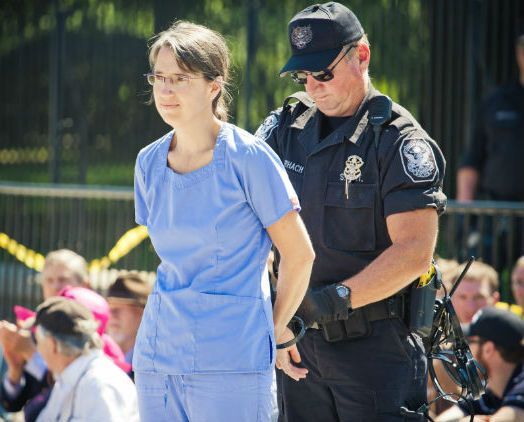 Joining a national protest movement, even knowing that it will result in getting arrested, is one thing. But actually going through that experience for a first time, is something rather different.

Coordinated, peaceful protests don't happen spontaneously. Kenna Lee recounts the preparation she underwent the day before taking her place among the soon-to-be-arrested demonstrators outside the White House.

Not everyone who was there to oppose the pipeline took part in the direct action on the sidewalk each day. Lee says she was supported by a host of vocal encouragement from the crowd that was on hand across the street in Lafayette Park, a group that she readily joined the following day. 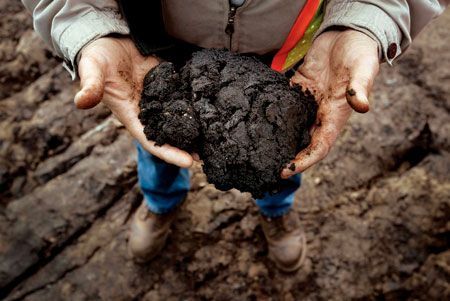 Before she left Sebastopol, leaving her three kids for three days while she took part in the protest, Lee tried to help them understand why she was going, but with limited success.

For a deeper explaination of the issue behind the protests and demonstrations, see this previous North Bay Report.