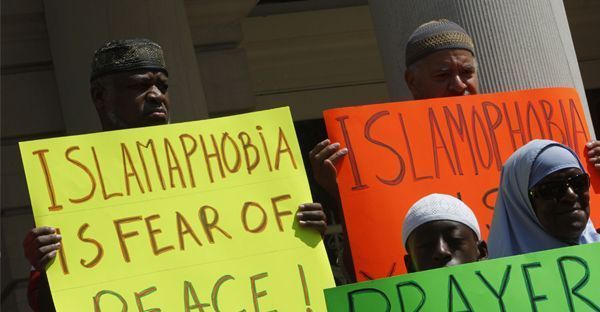 Cultural stereotypes, ethnic profiling, and simple racism combine to raise fears and risks for Muslims in American, even those who were born here. A local cleric calls this growing problem "Islamophobia." 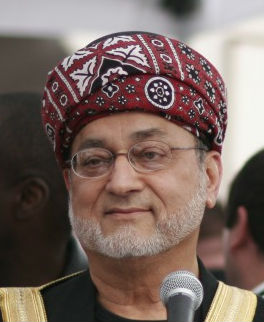 Imam Ali Siddiqui, a Sonoma County religious leader and peace activist, has been speaking out about the increasing discrimination and verbal attacks that are being directed at Muslims in America. He is especially distressed by the way MUslim women are being targeted.

Imam Siddiqui will speak on "Islamophobia in America" on Wednesday, September 14, at 7 pm, at Congregation Ner Shalom, 85 La Plaza in Cotati. It's an appropriate venue, he says, as Islam, Judaism and Christianity all share a common patriarch, Abraham.