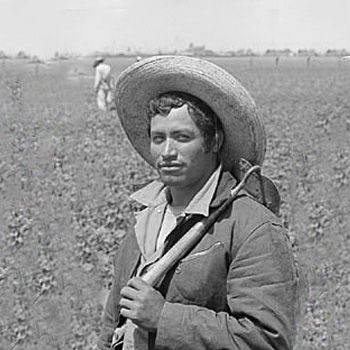 It was World War II, indirectly, that brought large numbers of Mexican workers north to harvest California crops, in a government-sanctioned Bracero program. A new documentary film, Harvest of Loneliness, examines what life was like for the participating workers. 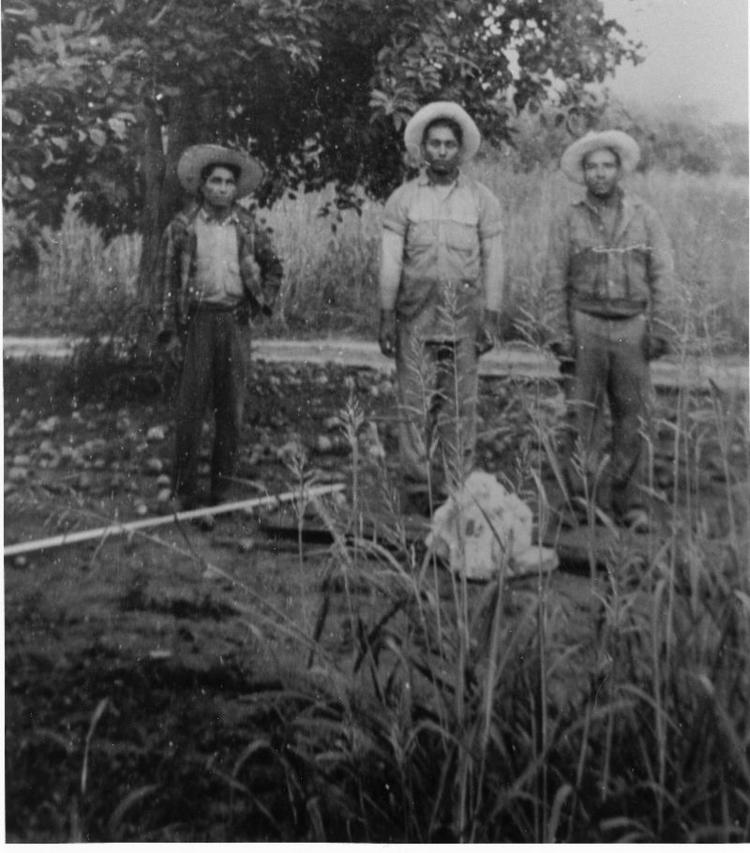 Under the terms of the agreement with the ranchers who hired them, Bracero workers were due food, shelter, and other benefits. This was a commitment that most Sonoma ranchers took to heart, perhaps more so than their counterparts in the Central Valley. In his account of his arrival at the Grace Brothers Ranch here, worker Rafael Morales recounts being surprised by the hospitality with which he was received.

Harvest of Loneliness, a historical documentary about the Bracero Program, presents ample testimony from surviving braceros, as well as family members and descendants of these displaced workers, who typically went north expecting not just high wages but also humane treatment and working conditions-expectations that were rarely if ever met.

Producer Gilbert Gonzalez, a professor of Chicano/Latino studies at the University of California, Irvine, worked closely with KRCB to prepare and distribute his film to PBS stations across the country, in time for broadcasts associated with Hispanic Heritage Day this month. It will be shown on KRCB Television on Tuesday, September 13, at 9 pm. You can preview highlights from the film below.