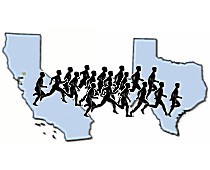 Conservatives often charge that California and its state government have an "anti-business attitude" that is driving record numbers of companies out of the golden state. But an impartial analysis of the actual numbers does not support that claim.

Bay area econmomist Jed Kolko (pictured below)  is the author of Business Relocation and Homegrown Jobs, 1992-2006, published by the non-partisan Public Policy Institute of California. He updated that report inan op-ed piece in the San Francisco Chronicle in May, 2009. 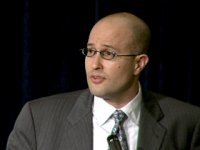 We hear a lot of complaints about the size of state government and the cost of doing business in California, but Kolko says the biggest problem is really California's business tax structure.

Not only do few businesses migrate into or out of California, but  Kolko says there is not very much movement within the state either. And what there is doesn't travel very far. 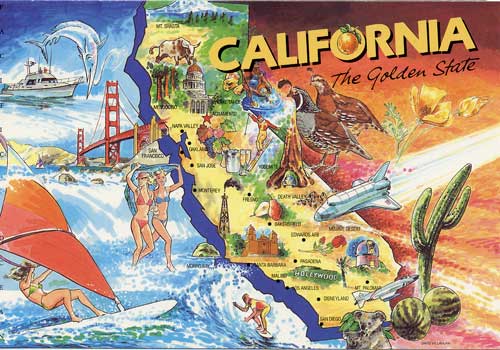 If only a small number of companies move between states, or between regions within California, Kolko suggests that local government and business groups that attempt to recruit these traveling firms are not pursuing a strategy with a high likelihood of success.