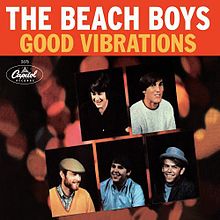 It can be a short trip from great success to a complete breakdown, usually followed by a long, arduous way back. It's a path that the creative light behind the Beach Boys knows intimately. 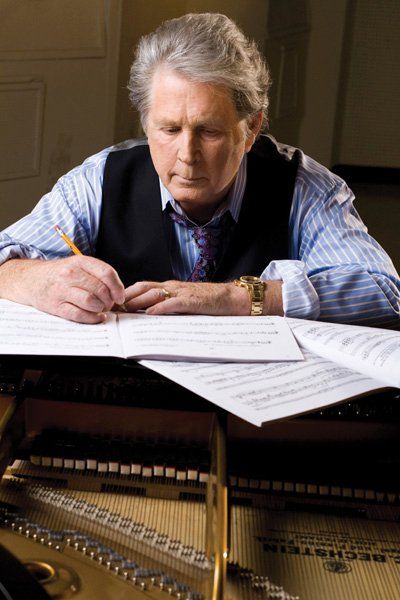 Brian Wilson is a self-taught musician, who went from picking out melodies on his mother's piano to weaving the rich vocal harmonies that distinguish the music of the Beach Boys even today. But in the band's early days, he was the bass player for the group, which didn't feature a keyboard in their live act until much later. When he tours now, Wilson sits behind an electric piano at center stage for most of the show. But there's a short segment when that old electric bass reappears.

Recording in today's digital age, Wilson says, is quite different from the days of churning out classic Beach Boys 45s such as "I Get Around," "Surfin' USA" and "Fun, Fun, Fun."

Former Beach Boy Brian Wilson performs his personal favorite from his long list of compositions, live in London in 2002.

Another British performnace, from a BBC television program. One of the tunes from Brian Wilson Reimagines Gershwin, done up with a definite California flavor.