There's a new subgroup among Sonoma County's homeless population, those who have been displaced by economic factors outside their control. And they're driving up the total number of local families and individuals who lack shelter. 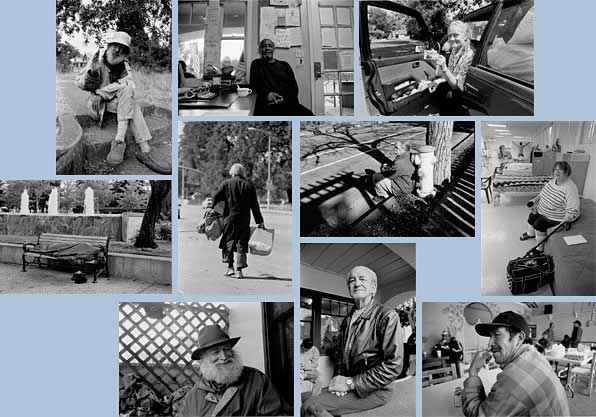 The Snooma County Task Force on the Homeless marked its 30th anniversary earlier this summer. But over those decades, the number and needs of the homeless locally has continued to outstrip the organization's capacity to serve them. Executive Director Georgia Berland says she never had any illusions that they would be able to end homelessness here.

Oned recent accomplishment is the Task Force'spublication of their 2011 Homeless Resource Guide for Sonoma County. It's available online here.