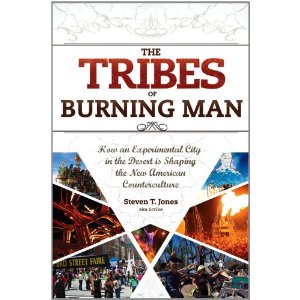 Burning Man arises from the northern Nevada desert each year, and returns to dust again six days later. Even so, there is a lot going on behind the scenes, much of it documented in the new book, The Tribes of Burning Man. 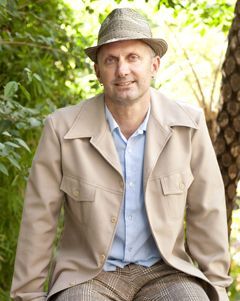 One of the long-developing schisms within the world of Burning Man congregates on one side the DJs, musicians and dancers whose revels dominate the darkness on the desert. The other camp is embodied by the artists, who create the wild and dramatic structures and vehicles that provide the most striking visuals at Black Rock City. San Francisco journalist Steven T. Jones explains that these differences are part of the ongoing dynamic at the annual event, a sort of social kaleidoscope that can be many things to many people. 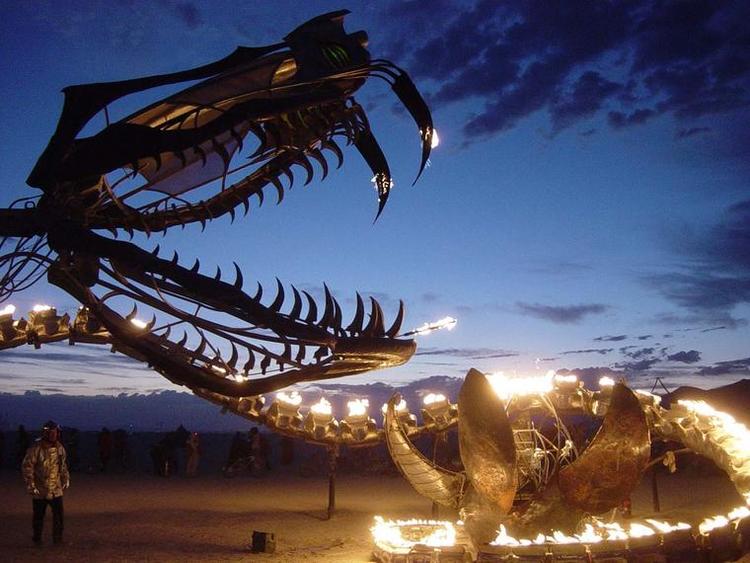 Another long-standing conflict, which Jones traces at some length in his book, is a dispute between the creative teams that invent and assemble the free-wheeling artworks at Burning Man, and the loose leadership group widely known, somewhat disparagingly as "the Borg." Perhaps not surprisingly, Jones notes, much of the disagreement is about money.