Asians and Latinos in California are widely worried about air pollution and climate change, yet they are among the least likely to own hybrids or electric cars.

C.C. SongThe demographics of hybrid vehicle purchasers in California may be a predictor for future buyers of electric cars. If so, says C.C. Song, Green Assets Fellow at the Greenlining Institute in Berkeley, that doesn't bode well for the residents of communities of color.

As shown in these graphs (taken from the Greenlining Institute's Report, Electric Cars: Who's Left Behind?)  concerns about air pollution are higher  among ethnic subgroups in California. But at the same time, the owners of non-polluting vehicles tend overwhelmingly to be white. Read the full report here. 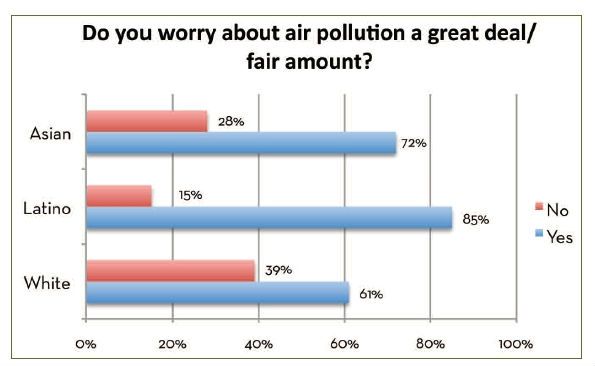 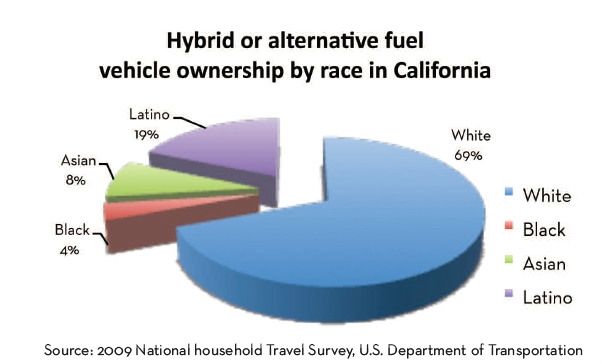