Although Americans have been increasingly disengaged in politics, over the past two decades, that doesn't mean they aren't interested in getting involved in and improving their communities. 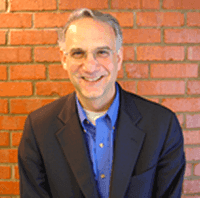 Richard HardwoodRichard Harwood's groundbreaking report, CITIZENS AND POLITICS: A View From Main Street America, was about to be published in 1991, just before the first Gulf War. When the swift and successful result in that conflict prompted a huge surge of in the approval ratings for then-President George H.W. Bush, Harwood quickly revisited his study subjects. But he found their disenchantment with the political process had grown, in spite of the outcome in Kuwait. 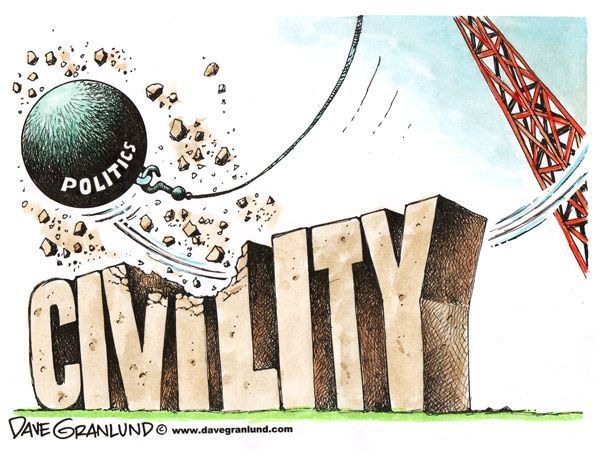 Even before his 1991 study, says Richard Harwood, a growing segment of the American public has been steadily withdrawing from engagement in the political process.