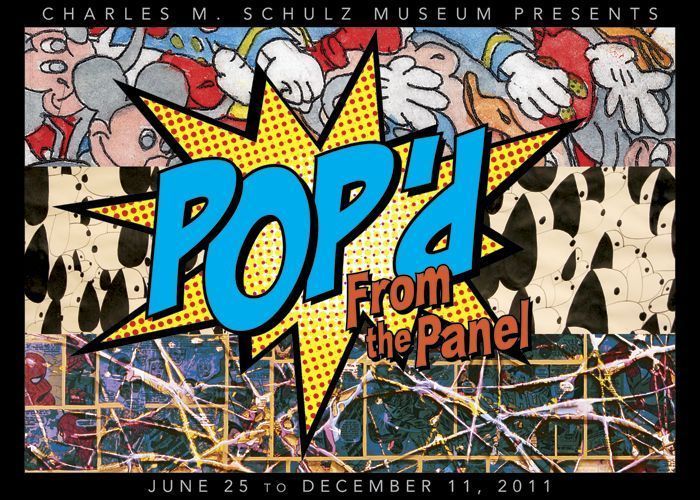 Which came first, cartoons or art? That question is explored, if not exactly answered, in a new exhibit at the Charles Schulz Museum that features works by some big names in 20th century art. 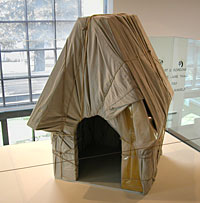 Although they were contemporaries, there's no evidence that Charles Schulz ever had any direct contact with such Pop Art figures as Andy Warhol or Roy Lichtenstein, but Michael Schwager, Sonoma Sate Art History professor and co-curator of the exhibit, says the Santa Rosa cartoonist did enjoy a friendship with two of the featured artists, Christo and Jeanne-Claude.

With a theme as broad as the one behind Pop'd from the Panel, there were probably hundreds of artworks that could have been incorporated. Schwager explains that selecting the 28 that are being displayed involved weighing aesthetic merits with pragmatic considerations. 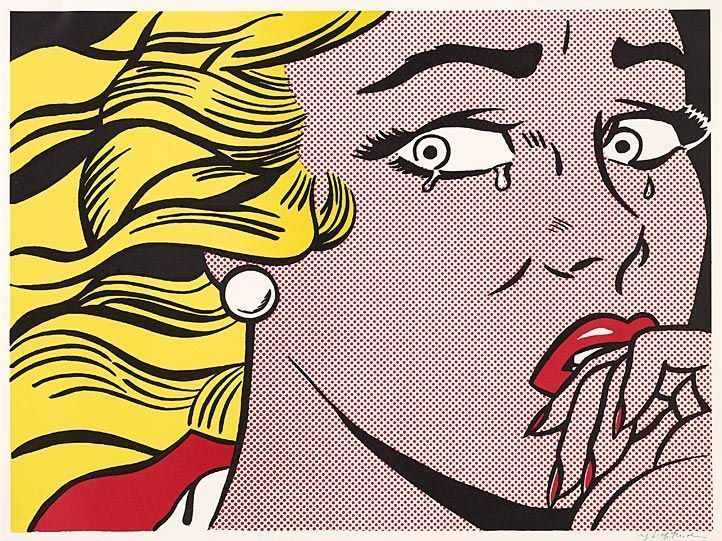