Beginning in the late 19th century, a local train line carried tourists from Sausalito to western Sonoma County and back. Eco-tourism advocates now are hoping to see that revived in the 21st century.

The North Pacific Coast Railroad ran, in various forms, for a little more than 50 years, says Rick Coates, Executive Director of the Eco-Ring. But in its early years, before the turn of the 20th century, the main players in the company included some names that remain prominent in the region. 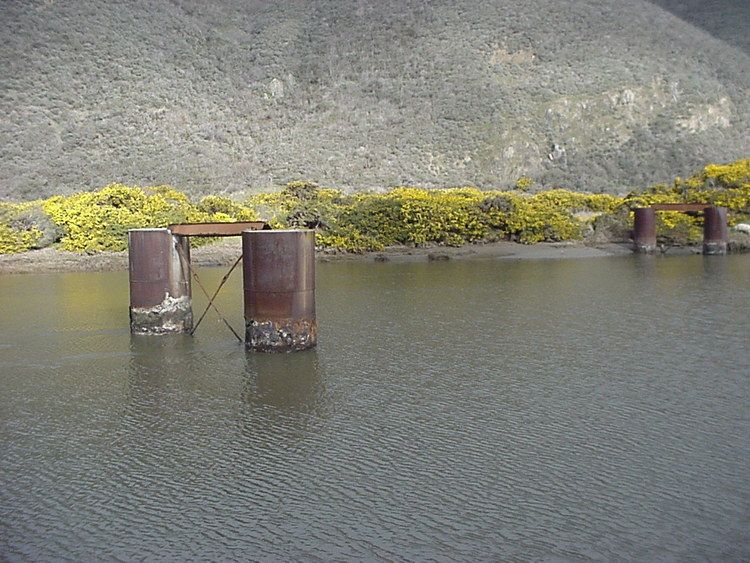 Although the rails themselves are long gone, there are a few remnants of the old North Pacific Coast railroad still visible, such as the trestle supports that rise up emptily out of the water in the Estero Americano, where the tracks once crossed from Marin into Sonoma County south of Valley Ford.