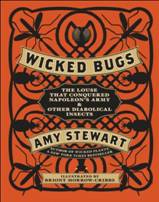 Out of the hundreds of thousands of species of bugs on Earth, only about a hundred can actually harm humans. But that's enough to populate a fascinating, squirm-inducing new book. 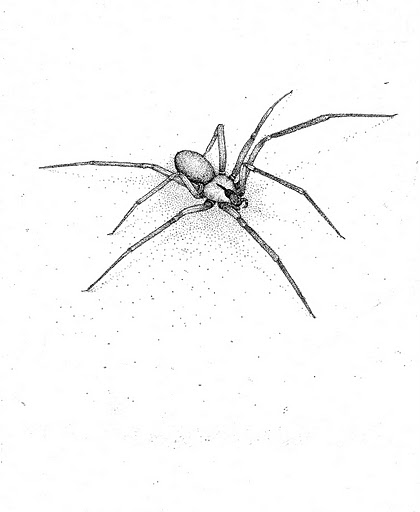 Brown Recluse SpiderThere is one bit of popular "knowledge" that Stewart debunks in Wicked Bugs: the hazards posed by Brown Recluse Spiders in California. There is no such hazard here, she explains, because that particular spider doesn't live here.

Wicked Bugs, like Stewart's previous book, the companion volume Wicked Plants, is illustrated with detailed etchings by Briony Morrow-Cribbs. The Brown Recluse Spider seen on the left here and the Assassin Bug below are among her contributions to the book. Both are included here with permission,  copyright Briony Morrow-Cribbs, courtesy of Algonquin Books. 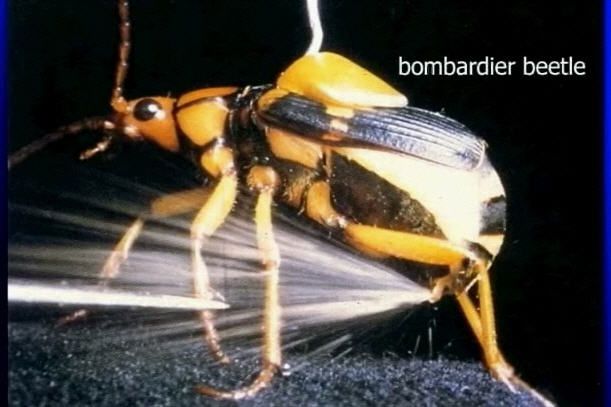 One of the strangest insects that Stewart writes about is the Bombardier Beetle, which brews a potent chemical weapon internally, then aims and sprays it.Fortunately, this is an exception to her usual criteria for inclusion in the book, as it does not pose a threat to humans.

Amy StewartMany of the most dangerous insects Stewart writes about do not seriously harm people directly. The risk to us lies in the diseases they spread. That's the case with the ominously named Assassin Bug. 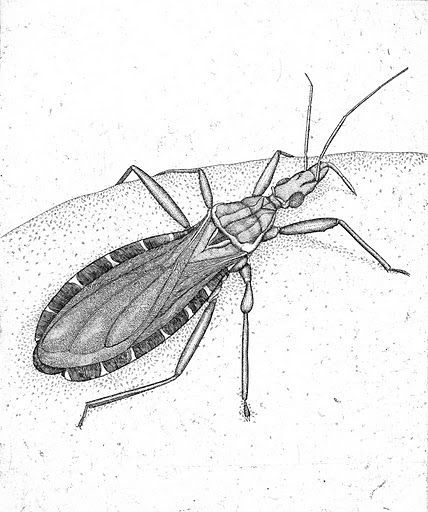