Members of the Tea Party movement often invoke elements of the US Constitution to buttress their political positions. In doing so, they often distort those sources, argues writer and radio host Brian Kahn, whose new book sets out to set the record straight.

Brian KahCorporations exert an inappropriate influence over 21st century culture and politics. In Real Common Sense, Brian Kahn offers a straightforward proposal to rein that in, and cites key American leaders from the past to bolster his assertion that making such a change is consistent with the Founding Fathers' democratic values.

Nowhere is the abuse of corporate power more apparent and egregious than in commercial broadcasting. Here. too, Kahn says, the current problems are a result of abandoning the checks and balances of the past.

Kahn's solution? An excise tax on broadcast advertising, to be used to fund public radio and television, and revive serious journalism. 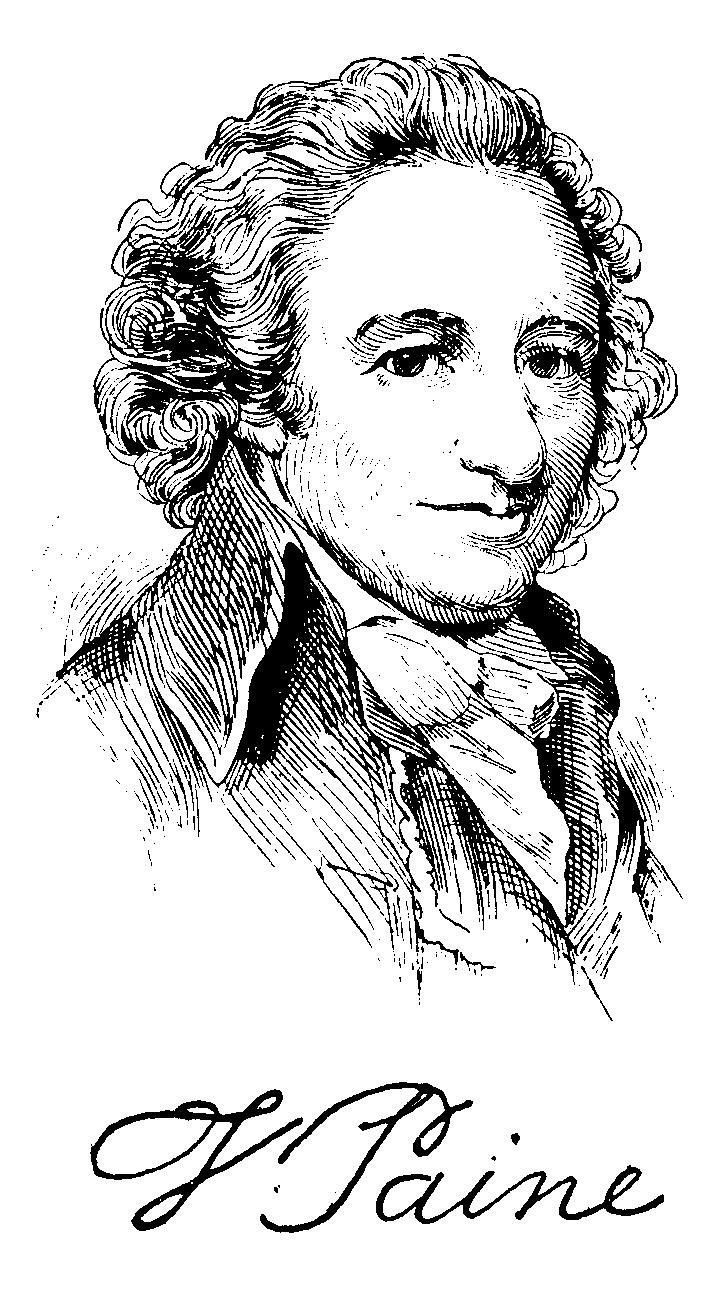