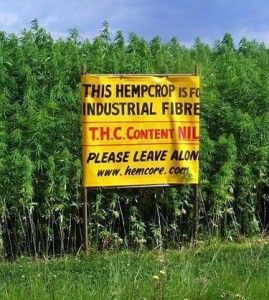 From the sails on Columbus' ships to some early American currency, industrial hemp has played a vital and varied role in American History. A North Bay legislator is working to update that history into 21st Century California. 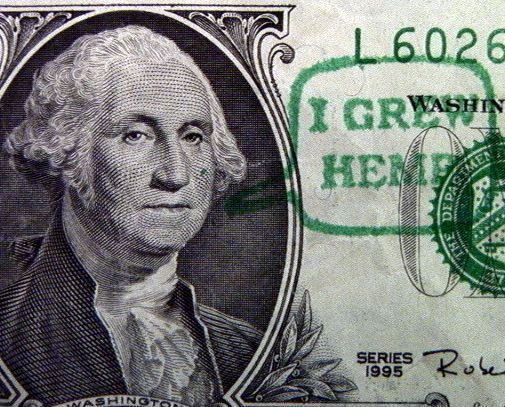 Industrial hemp is remarkable for its versatility, as a source of fiber, oil, and more. In fact, says North Bay State Sneator Mark Leno (D-SF), it is theoretically possible to supply all the basic needs of a small village just with the products derived from this single plant.

For most of this nation's history, Leno observes, industrial hemp was an important an valued crop, and a widely used raw material.