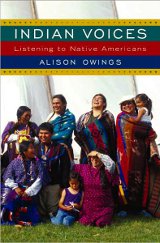 The oldest cultures on our continent are struggling to find their place in 21st century America. Contemporary Native Americans tell their stories in a new book by  North Bay writer, Alison Owings. 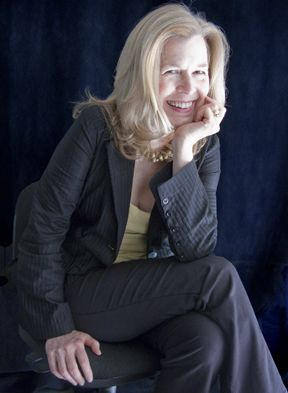 Given the heavy-handed effort to forcenative people to assimilate into the mainstream culture, as in the government boarding schools, it is hardly surprising that many contemporary Indians remain conflicted about that issue today. Based on her conversations for the book, Owings suggests that it is one of the most vexing challenges facing contemporay  Indians.

Indian casinos, such as River Rock overlooking Geyserville here in Sonoma County (below), are often controversial among their neighbors. But Owings found few such misgivings among the tribes, who see them as a long-needed source of employmnet and other economic benefits.

Allison Owings will read from Indian Voices on Thursday, August 25, at 7 pm at The Community Church of Sebastopol, 1000 Gravenstein Hwy. North. The event is sponsored by Copperfield's Books. 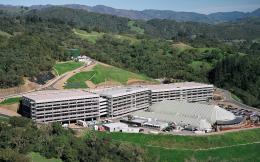