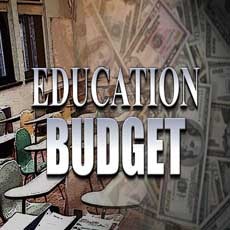 California's community colleges have already seen their budgets for the coming year slashed by $400 million, and even bigger cuts may be looming. And they're only a small piece of the state's educational infrastructure. So what does the future hold for our schools? 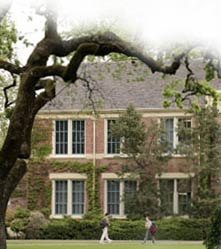 The public forum on "Our Education Crisis" will be held in Newman Auditorium on the SRJC campus, 2-4 pm on Friday, April 8. Michael Aparicio, a professor of philosophy at the JC, has organized the event, which will feature a varied panel of people who are involved, in one way or another, in making decisions about how money for education gets used. 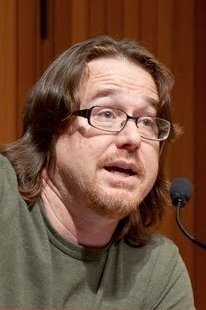 Michael AparicioThe April 8th forum is actually the second in a series of three events intended to examine different aspects of California's education funding crisis. The first one, held in March, focused on the junior college specifically. Aparicio explains that there will be a broader theme for the third one, which will be held late this month.