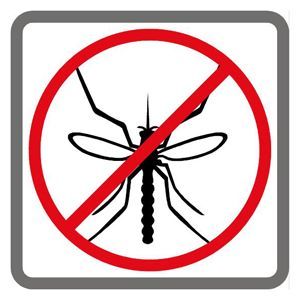 It's an annual sequence: First the rains, then the sun comes out, and soon thereafter, clouds of mosquitoes. But at least now they are more of an annoyance than a health hazard. 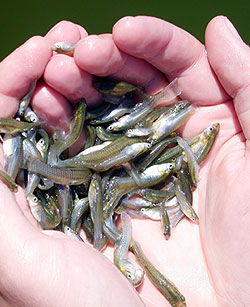 One of the most widely deployed anti-mosquito measures is placing fish that like to feed on them into waters where eggs or larvae are found or suspected. Nizza Sequeira, Public Relations Director for the Marin-Sonoma Mosquito and Vector Control District, says there is such demand for the fist that her office has built its own breeding tanks for them. The first batches should be ready for new homes in May. 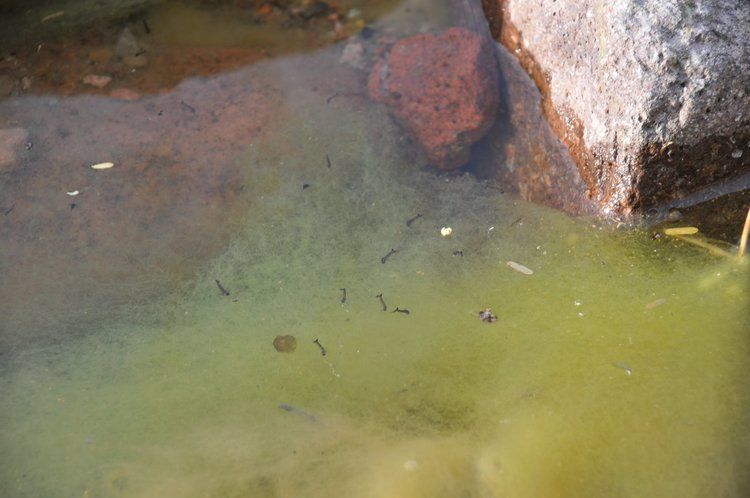 Mosquito_larvae are long and thin, and can usualy be found close to the surface of the water in which they have hatched.In all of California, there were 11 confirmed cases of West Nile Disease last year, with the highest concentration, 15, reported in Kern County. Only 20 percent of people who are bitten and infected ever show any signs of the disease, which is characterized by symptoms similar to the flu.