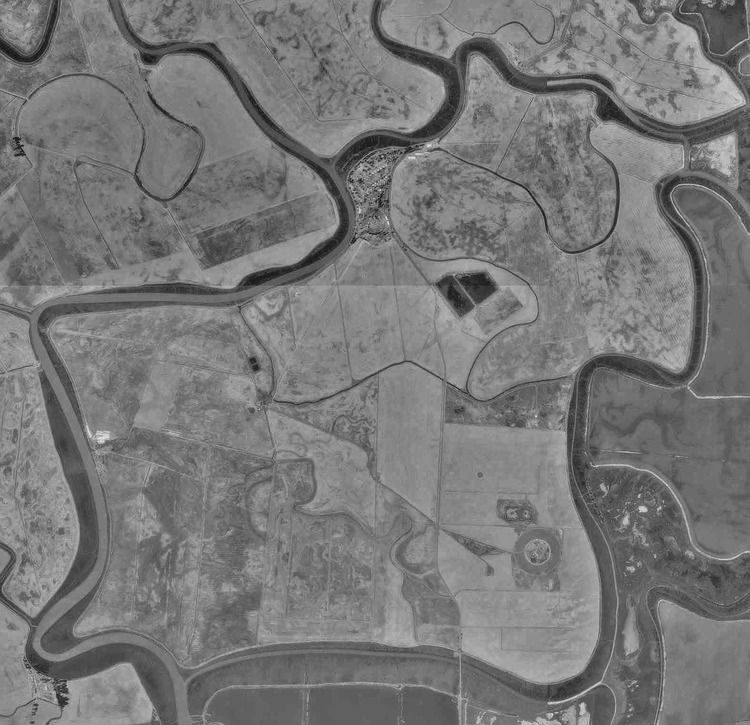 This aerial view of Skaggs Island shows the narrow waterways that separate it from the other nearby lands.From nature to hay fields to the Navy and back again. Skaggs Island approaches full circle as it becomes part of the San Pablo Bay National Wildlife Refuge. 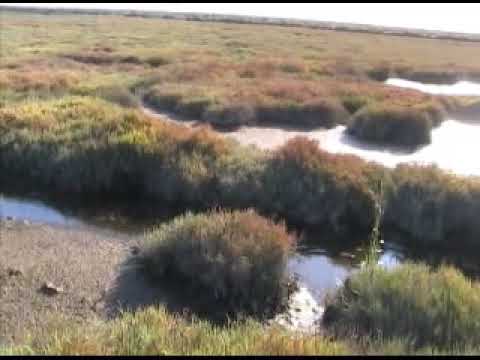 There are numerous estuaries along the California coast, explains, San Pablo Bay National Wildlife Refuge manager Don Brubaker, but few are as extensive as the region at the north arc of San Pablo Bay.

The transition from the Navy to US Fish and Wildlife ownership has been decades getting accomplished, says Brubanker. Now that it has been completed, a whole new realm of work aimed at restoring the estuary's ecosystem can begin. 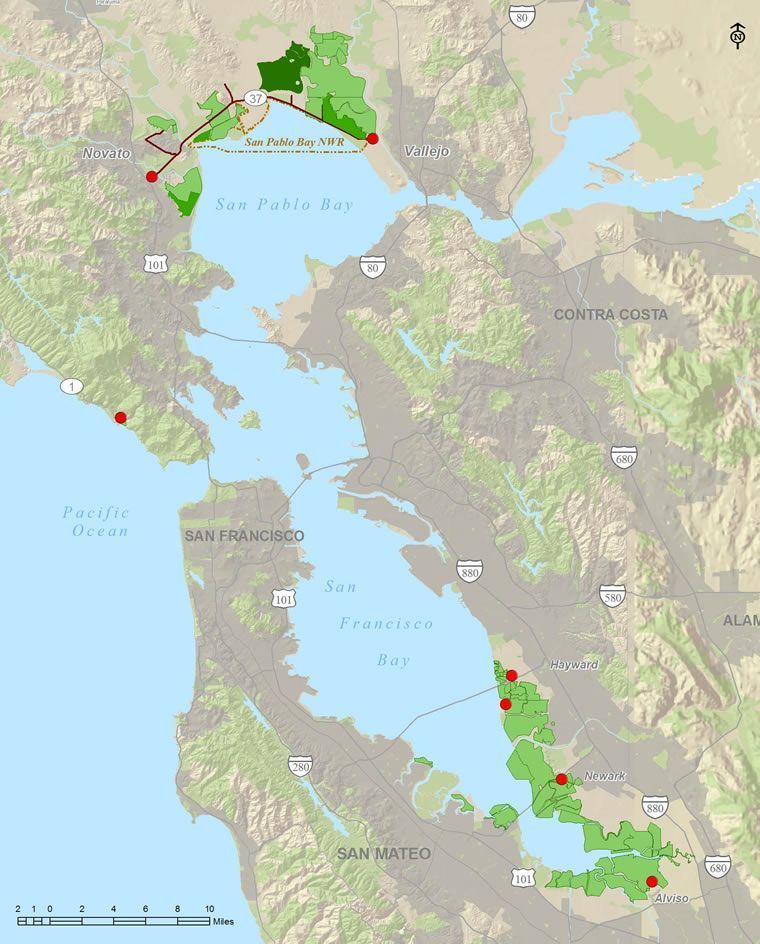 The map at right shows the properties that comprise the San Pablo Bay National Wildlife Refuge. The dark green area near the upper center is the newly added Skaggs Island lands.