A record-breaking financial gift to Sonoma State University will enable the completion of the concert hall at the new Green Music Center, whichis now officially due to open in September of next year. 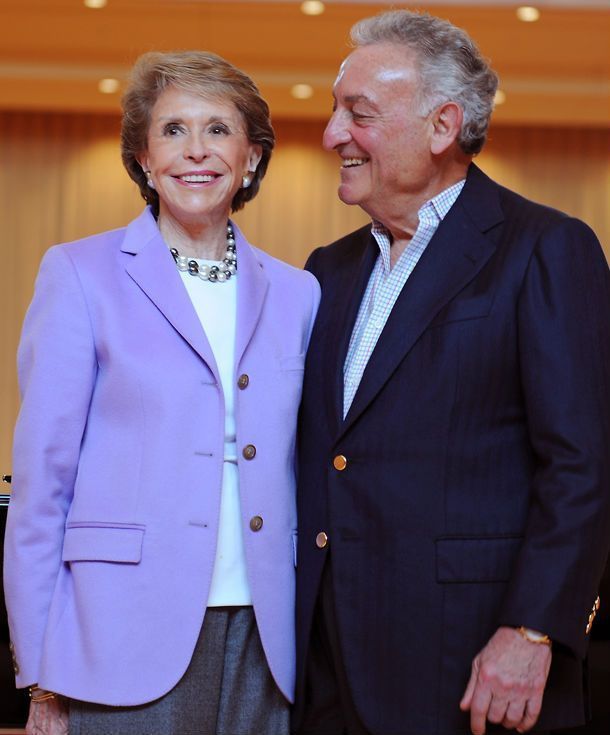 Joan and Sandy Weill inside the Green Music Center

Sanford "Sandy" Weill said he and his wife, Joan, first learned of the Green Center project through casual conversation, but they were eager to find out more. 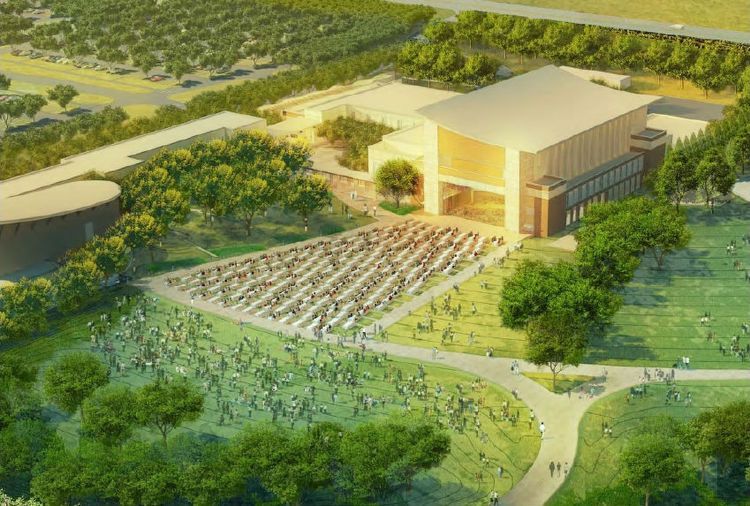 In addition to the terraced lawn seating that will extend outside the back of the classical concert hall, the outdoor portion of the Green Center will also include a tented stage for rock concerts and other, louder events, with seating for 10,000. It will be located at the far right in this hawk's-eye image of the grounds. SSU's Susan Kashack says it will fill a need that was identified when the campus hosted a concert by Eagles several years ago.

The Weils previously made news locally when their purchase of a $31 million estate near Sonoma last fall, in what is bellieved to be the single largest real estate deal in Sonoma County.