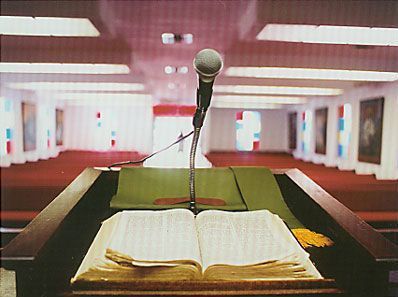 Education and experience are pluses in the job marketplace, but they aren't necessarily enough to offset discrimination. And that can come in some unexpected ways, as an unemployed pastor in Petaluma has discovered. 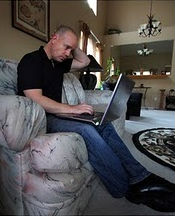 Rev. Mark AlmlieAlthough it was hardly his plan, Rev. Mark Almlie says he is quite prepared to be the public face of the discrimination issue he has raised within his church.

Since he lost his position in Santa Rosa in April 2009, a job he had held for the previous six years, Almlie has had to move back in with his mother in Petaluma. He says that was certainly unexpected, but it has had an upside, too.