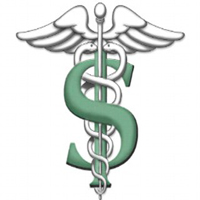 Political and legal challenges to the federal health care reform law may be getting more attention, but millions of Americans are already feeling the effects of the bill. More of them are here in California than anywhere else. 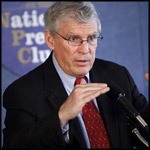 Ron PollackOne of the most immediately popular aspects of the Affordable Care Act is the one that prohibits insurance companies from denying coverage for children based on a pre-existing condition. Ron Pollack, Executive Director of Families USA, notes that this provision will be expanded in another two years.

Will the health care bill still be in effect then? Pollack sees all the current attacks on the measure as being about partisan politics, with little direct concern for the actual provisions of the law itself.

The political process that ultimately gave us the Affordable Care Act quickly turned away from early calls for a single-payer national health policy. Pollack says its unlikely to change in the foreseeable future, but there is a little space left in the law for individual states to attempt some experiments on their own.