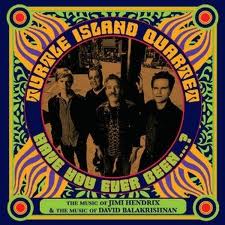 Two radically different musical traditions, their origins centuries apart, have found an improbable intersection in the hands of a bay area group that thrives on stretching stylistic boundaries. 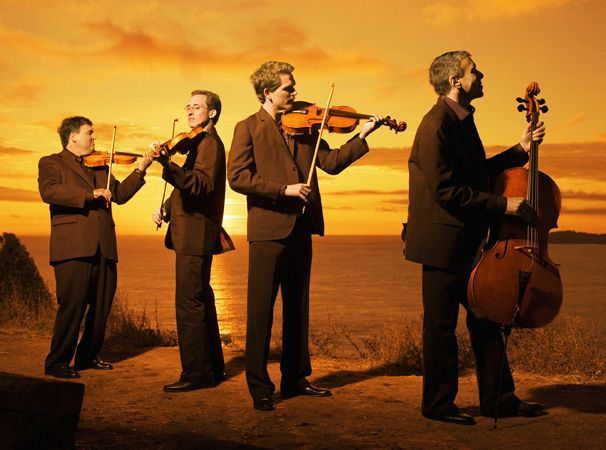 The Turtle Island Quartet performs the music of Jimi Hendrix and more, Friday evening, March 18th at the Marin Civic Center. The program, like their new CD, Have You Ever Been...? includes a solo cello version of the much-loved Hendrix song, "Little Wing." Cellist Mark Summer says it takes every part of his instrument, and a good deal of physical exertion, to make that work. 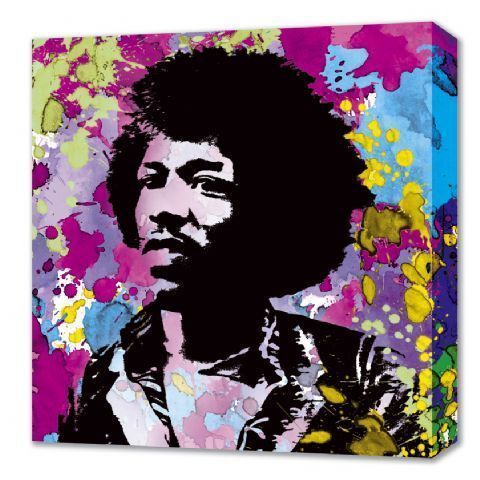 You can hear more of the music of Jimi Hendrix as interpreted by the Turtle Island Quartet on their website.