Internal strife over the past decade has weakened and disrupted organized labor in California, but may also have set the stage for a new, more grass-roots driven workers' movement. 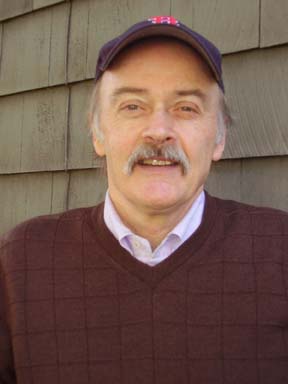 Steve EarlyIn his new book, The Civil Wars in U.S. Labor, Steve Early devotes considerable attention to the representation of healthcare workers, in California and elsewhere. He details the battle between the California Nurses Association and the SEIU, part of the context in which the long-running effort to unionize workers at Santa Rosa Memorial Hospital took place. But ultimately, Early observes, neither of those larger unions supported the local organizing effort as it finally succeeded.

While he recognizes that the personalities and ambitions of certain leaders, contributed to the conflicts he writes about, Early contents that focusing solely on those aspects—as he says most of the mainstream media has—overlooks the genuine issues that were also an important part of the story. 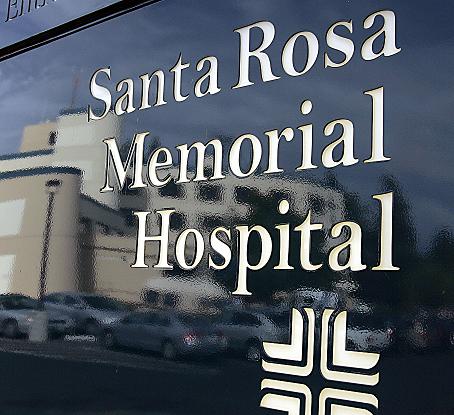 Steve Early will be among the speakers at a union certification celebration at the Peace and Justice Center in Santa Rosa Friday night, March 11, 7-9 pm. Other speakers will include leaders of the National Union of Healthcare Workers, and Cal Winslow, author of Labor's Civil War in California.