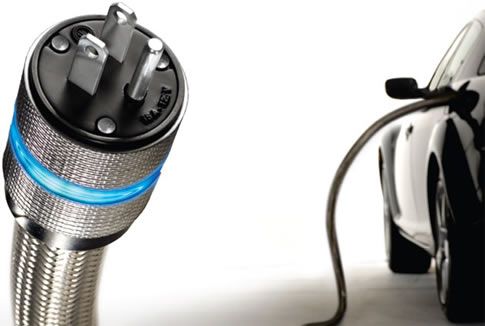 The first two electric automobiles from major makers are beginning to hit the streets in the Bay Area, with more to follow. But right now, consumer interest is outstripping production. 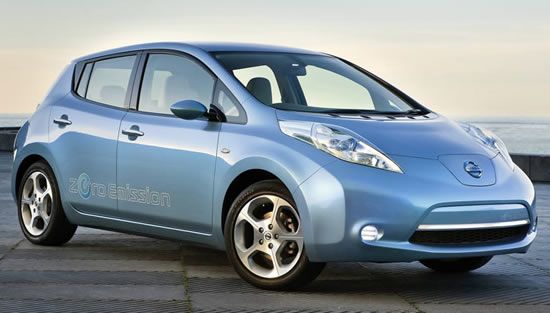 2011 Nissan LeafThe Nissan Leaf comes in two variations, explains Ron Coury of North Bay Nissan in Petaluama. For a little more, buyers can choose a faster charging option, in anticipation of a network of charing stations that is only beginning to be built.

Deliveries of the electric Leaf are expected to accelerate once a new manufacturing facility in Tennessee begins production next year. 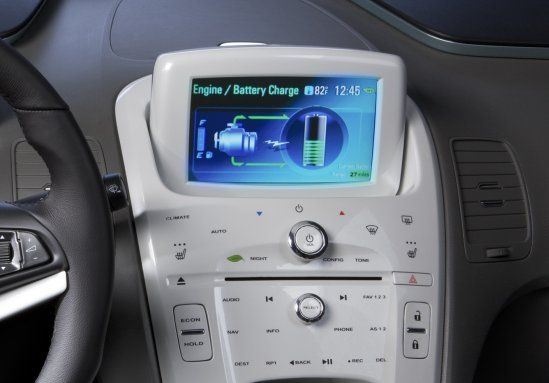 The dashboard of the Chevy Volt (right)  has a markedly different appearance to aid drivers in tracking how much battery capacity they have, and how far they can drive on it.