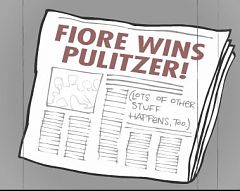 Three things distinguish San Francisco political cartoonist Mark Fiore from most of his peers: He deals in colorful animated cartoons, and his work only appears online. Plus there's that Pulitzer he won last April. 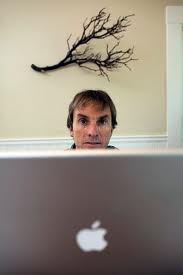 Mark Fiore at workSome political cartoonists like to immerse themselves in electronic news, working surrounded by television screens and news-talk radio. Fiore is not one of them.

As his cartooning has gained more attention and wider distribution, Fiore has reached out to work with voice actors beyond his own household. 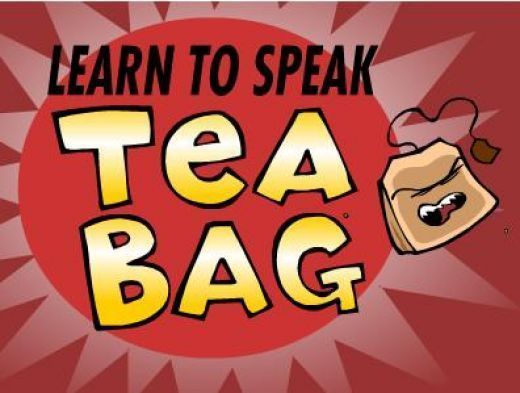 Learn  to Speak Tea Bag is one of Fiore's most controverial recent cartoons. You can view mnay others at his website.

Mark Fiore will appear at the Charles M.Schulz Museum in Santa Rosa on Saturday afternoon, Feb. 12, from 1-3 pm.