National security, economic vitality and partisan politics. Immigration reform is one issue that touches them all. But that doesn't mean there's much agreement about how reform should proceed.

The debate over immigration reform is dominated by concerns about Latinos from Mexico and other nations moving northward into the United States. This, says U.C. Davis Law School Dean, Kevin R. Johnson, gives the issue inescapable racial overtones. 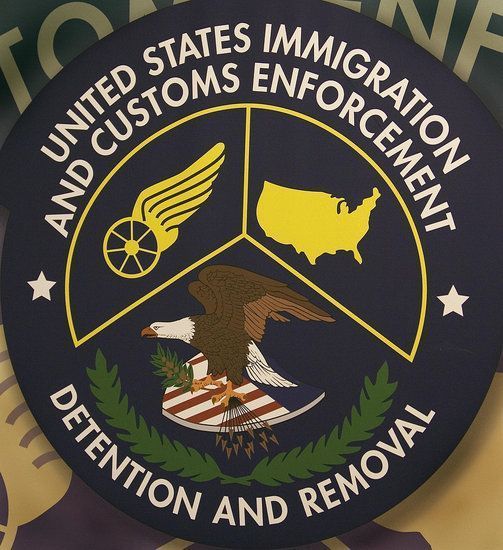 Enforcement of immigration laws by local police is a touchy subject in many jurisdictions, and some, such as San Francisco has gone so far as to declare themselves "sanctuary" cities, where only federal authorities can make arrests or initiate deportations. In other places, notes Kevin R. Johnson, police employ a similar practice informally.

Kevin R. Johnson will offer his "Overview on Immigration" at noon on Wednesday, Feb. 9, in Room 3001 of the Schulz Library on the Sonoma State campus. This is the kick-off event for the university's serires of immigration-themed events and activities, Immigration: Humanity on the Move.