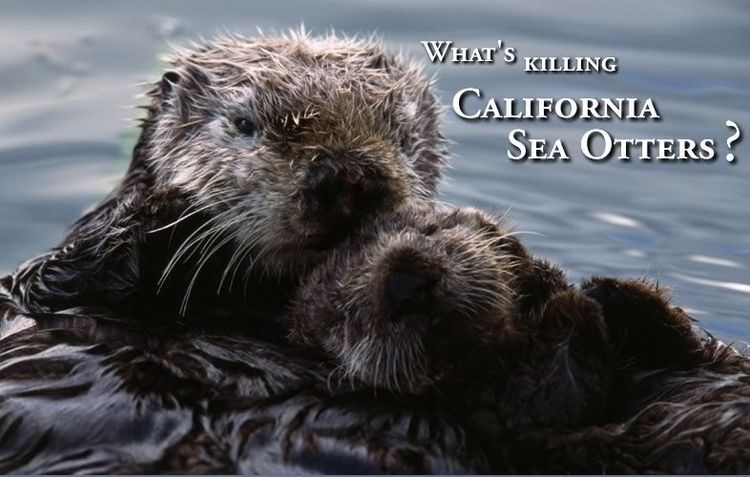 The number of sea otters found dead on the central California coast jumped sharply last year, but that can't be attributed to any one specific cause. In fact, there are many, from sharks to multiple diseases.

Since the recovery of the sea otter population in the middle of the last century, the animals have had a profound effect on the undersea ecosystem they inhabit, says Steve Shimek of the Otter Project. Over time, their presence has led to an increase in the diversity of species that thrive there. 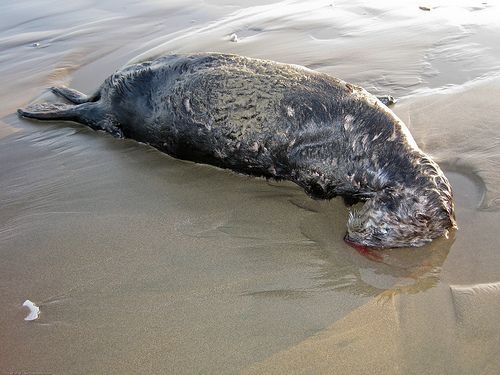