By just about any cost-benefit analysis, public parks are a bargain. But that doesn't mean we can get away with not paying for them at all.

Caryl HartIt is up to the users of our local parks to ensure their care and accessibility, says Sonoma County Regional Parks Director Carol Hart, who offers three specific ways to do so. 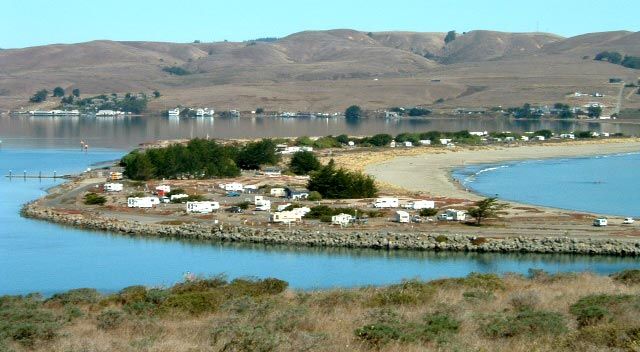 Doran Beach Campground at Bodgea Bay, CARecent budget cuts at the state level have left parks official scrambling just to keep the gates open at many facilities, including several of the Sonoma Coast beaches.But Hart notes this is also exacerbating the potential problems resulting from years of deferred maintenance, a bill that already adds up to more than $13 billion statewide. 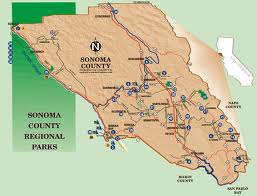