Support for the arts isn't just a cultural luxury. It's also an important economic engine for Sonoma County, and one that is positioning itself for growth in the year ahead.

Volunteerism is a key to the success and survival of dozens of local arts orgnizations, and Jennifer Sloan, Executive Director of the Arts Council of Sonoma County says they have seen an uptick in that, either despite or because of higher unemployment during the economic downturn. 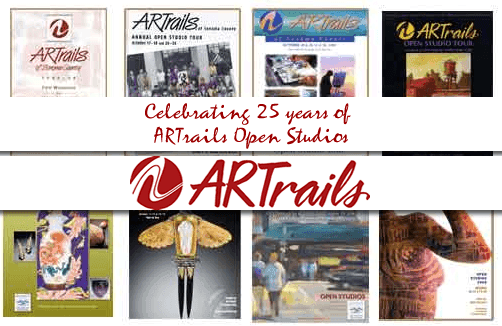 The Arts Council itself  isn't necessarily a highly visible participant in the local arts scene, but Sloan notes that they play a critical behind-the-scenes role in many more recognizable programs, such as the highly visible ArTrails open studio tour.