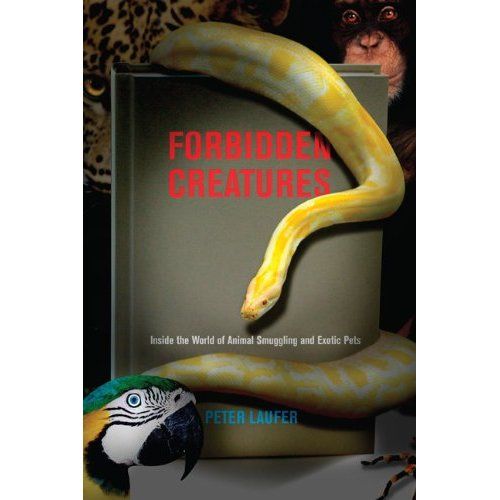 The burgeoning illegal trade in rare and endangered animals isn’t good for them, or their native eco-systems, and it’s often problematic for the people who want to own the creatures. 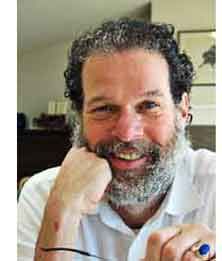 Who are the people who want to own illegal and sometimes dangerous exotic pets? West County-based journalist Peter Laufer reports that they generally are one of two types. 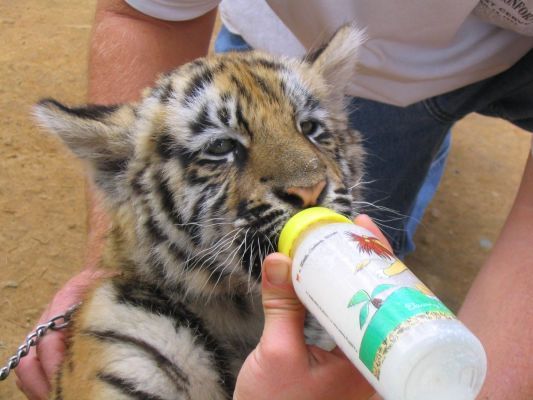 Another issue that Laufer explores in his book is private, often illegal, breeding farms for endangered animals such as tigers, which raise difficult questions about the future of such species. 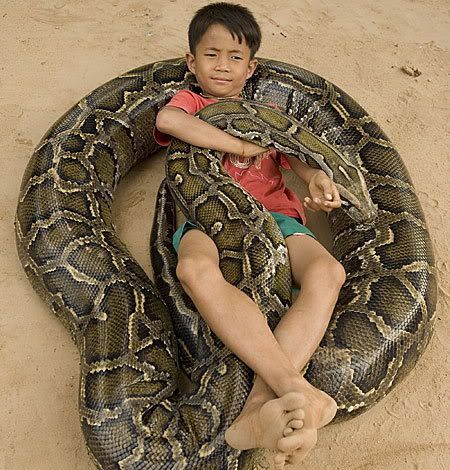 Despite the odd characters and sometimes shocking vignettes that are part of Forbidden Creatures, Laufer says he sees it overall as a sort of cautionary tale.

The cover art and other tangible aspects of his book are featured in an essay Laufer contributed to the North Bay Bohemian.

The following is a promotional blurb from the author's website for Forbidden Creatures:

On the heels of his acclaimed The Dangerous World of Butterflies, Peter Laufer chronicled his worldwide quest to penetrate the underworld of international animal smuggling. In Forbidden Creatures, Laufer exposes the network of hunters, traders, breeders, and customers who constitute this nefarious business—which, estimated at $10 to $20 billion annually, competes with illegal drug and weapons trafficking in the money it earns criminals.

Laufer asks: What is being smuggled, from where and why? What is being done to stop the illegal trading and irresponsible breeding? Taking readers to exotic and often lawless locales, Laufer introduces brazen and dangerous traders and wealthy customers whose greed and mindless self-interest perpetuate what is now a crisis of survival for a growing number of wild species.