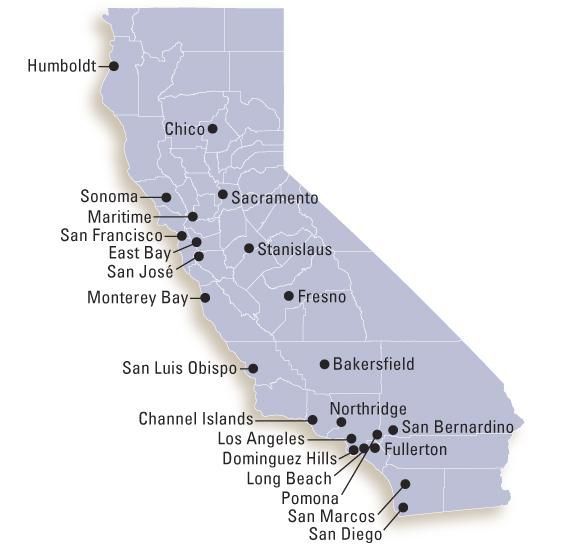 Calls for greater transparency in the inner fiscal dealings of foundations based at California State University campuses are mounting, after some of those details became public.

State Senator Leland Yee (D-SF) has championed legislative action to apply the state’s Public Records Act to the CSU academic foundations and other auxiliary organizations. He says these latest revelations about their lax fiscal management only reinforces the need for such a measure.

At Sonoma State, there are four separate auxiliary organizations, explains Chief Financial Officer and Vice President for Administration & Finance, Laurence Furukawa-Schlereth. But the budget for the Academic Foundation is much larger than those of  the other three  combined.

Here's the link to the SSU tranparency webpage. You can also read the Executive Summary of the CFA report on the CABO minutes they found. To read the full report, go here. Scroll down for the links to the minutes themselves.