Jack London's cottage and ranch buildings have been preserved at the state park that bears his name in Glen Ellen. But there is another part of his historic holding that is languishing in need of repair and restoration 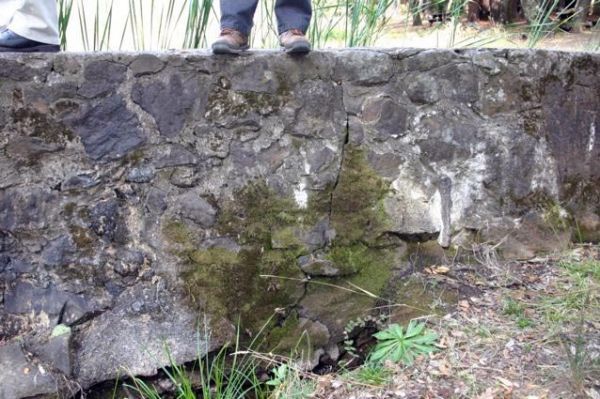 Cracks in the dam, such as the one in the center of this photograph, are continuing to widen as the muti-layered process of getting the pre-requisites and approvals for remediation work drags on. Five years into it, Elisa Stancil, a neighbor and volunteer event coordinator at the park, says progress is slowly being made. 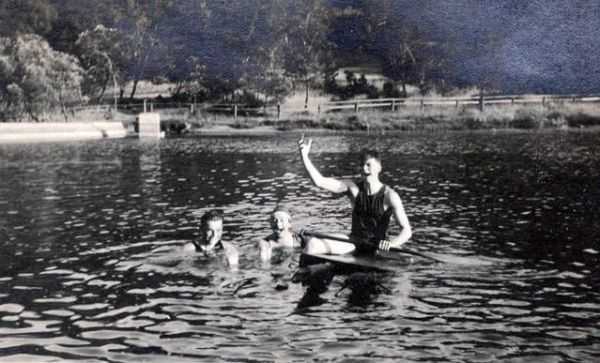 London erected the dam and created the rain-fed lake in 1913, using it for both recreation (as seen here) and for his farm.  Restoring the 98-year old dam is estimated to cost $1.3 million, but Stancil says that, too, has been delayed by the glacial permitting process.

The photos below show the lake's water diverter, seen as it appeared while under construction in 1913, and as it looks today. They're taken from the picture gallery on the website of the Jack London Lake Alliance. 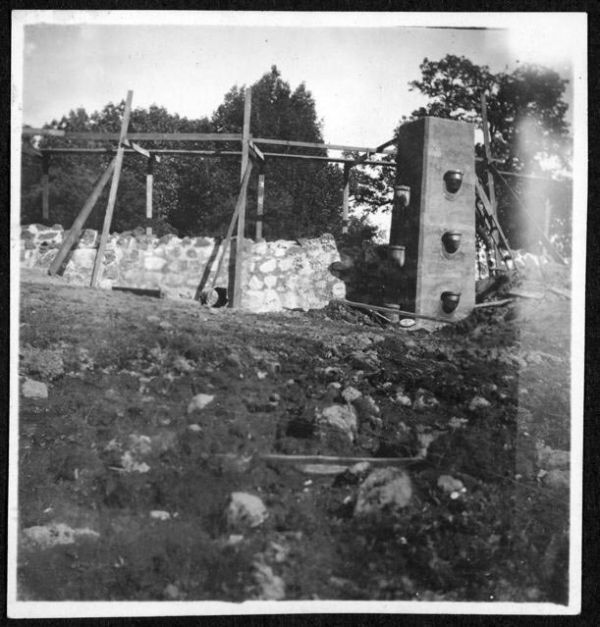 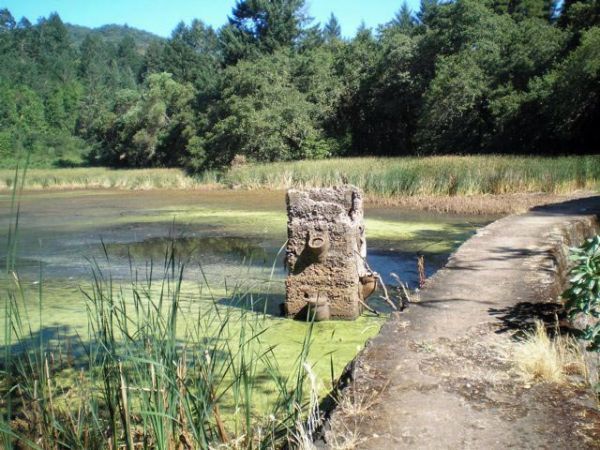