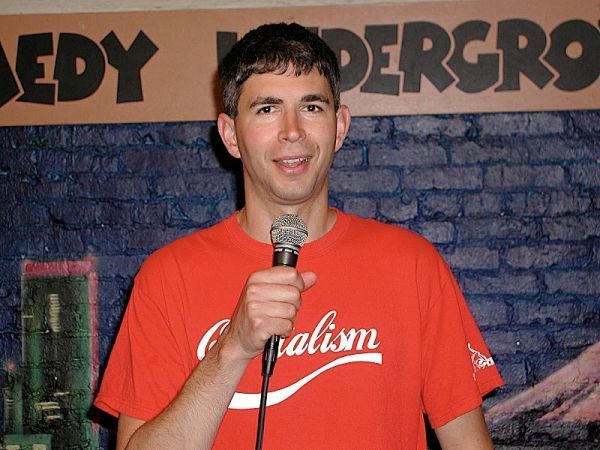 Economics has been called the “dismal science,” but Yoram Bauman is working to counter that image. He calls himself “the world’s first Stand-up Economist.” 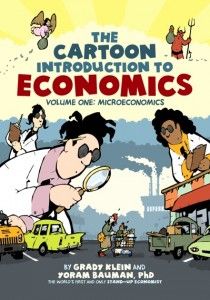 Bauman joked about fiscal policy and talked about his book, The Cartoon Introduction to Economics, at the Charles M. Schulz Museum in Santa Rosa this past Saturday. It was an atypical presentation for that venue, as Yoram freely acknowledges that he dealt far more with the words than the pictures in that publication.

He enjoyed the collaboration, Bauman says, but it involved a great deal of back and forth between the two creative partners.

The two are now at work on a sequel that will focus on Macro-economics. In the meantime, here's a video clip of Bauman performing at a conference of economists.