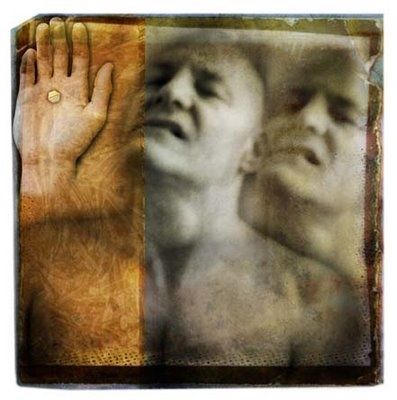 A new Sonoma County-based non-profit called  H.A.V.E.  (Helping American Veterans Endure)  is hoping to stem the tide of suicides among veterans of the war in Iraq with an emerging brain feedback technology.

H.A.V.E co-founder Lee Gooding (right)  is enthusiastic abut the potential benefits of Brain State Technology for treating veterans with Post Traumatic Stress Disorder (PTSD). Here, he describes the basics of how it works. 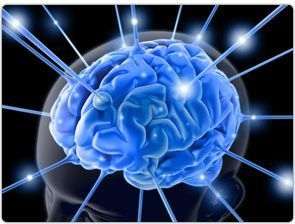 Gooding says he looks forward to trying the Brain State Technology (BST) himself, adding that he was very impressed by some 0of the testimonials the company has provided from others who have used it.

SSU Psychology professor Maria Hess is working with HAVE to set up some experimental trails to determine how effective BST can be in treating veterans with PTSD. She explains her plans to compare the results of the brain technology with conventional psychotherapy, both independent of each other and in combination.